Our list of today’s best Champions League predictions continues with this game between Galatasaray v Schalke. The Turk side has been making headlines over the past several weeks with their transfers of some iconic footballers in the likes of Didier Drogba and Wesley Sneijder. The common thing between them is that they have both won […]

The elimination stage of the UEFA Champions League is continuing this week, and we are laying it all out in this Milan v Barcelona prediction on February 20th, 2013. The game certainly has the makings of a classic, and it can’t be any different whenever two of the most successful football clubs in the world […] 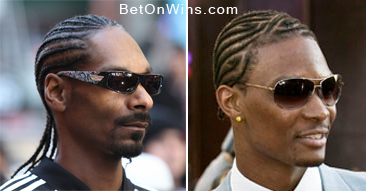