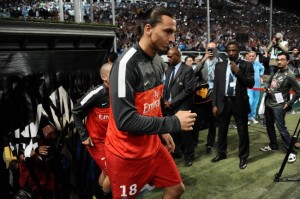 A total of eight matches would be played across Europe tonight ending the third round of the group stage. The crown jewelry is the game between the German and Spanish champions Dortmund versus Real – a game we have already reviewed here. The picks will are laying out for you here are our very best selections, and you can play them all in a single parlay (combo bet) that will provide some pretty decent double-digit odds.

Dinamo Zagreb are without a doubt one of the worst teams to have ever participated in Europe’s elite competition. Last season they were involved in a scandalous and in our opinion fixed match against Lyon. It was a home defeat by no less than 1:7, since that was the only result that allowed the French side to go through. They are continuing these poor performances this season as they lost both games so far by 2:0 each against Porto and Dynamo Kiew. We feel that the side from Zagreb are far bellow PSG’s level so Ibra and his teammates should get all three points here. 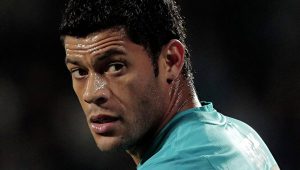 Zenit’s head coah Lucciano Spalletti is man about to lose his job. Unless the Russian giants win this home game against the Belgium champs from Anderlecht, the Italian tactician can start packing his bags. Simply put, it’s do or die time for Zenit and given all the investments they’ve made over the summer, we do believe they will finally get all three points and lift themselves from the bottom of this group C where they are accompanied by Milan and Malaga. We expect Hulk to get among the goals here. 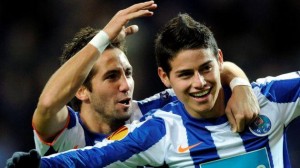 Odds for this Goal/Goal are really good as you can double your money. Porto have not conceded a single goal in their first two CL games thus far, and we predict this trend will end tonight against the though Ukrainians. Dynamo won their last CL group game – 2:0 at home against Zagreb, so they are still in charge of their destiny. 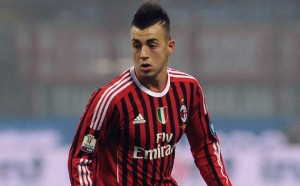 Malaga is another side that has been performing impressive in the Champions League so far, and they have not even conceeded yet. First they trashed Zenit and all their million dollar signings by 3:0. Then came another classic 0:3 win away at Anderlecht. That makes us believe that the Spaniards will finally concede tonight, which should lead to a Goal/Goal type of game.

24 October, Today’s Most Accurate Champions League Predictions added by betonwins on 10/23/12
View all posts by betonwins →

One Response to "24 October, Today’s Most Accurate Champions League Predictions"