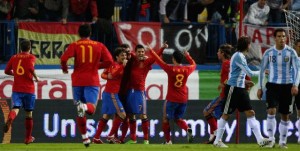 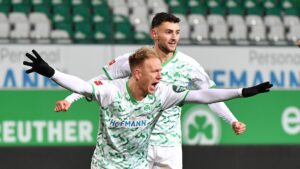 After our amazing prediction on Inter to beat Barcelona at the odds of 4.50, today’s top betting pick comes from the second tier of Germany’s

The Champions League is back with a bang as Inter takes on Barcelona at the San Siro this Tuesday. The Nerazzuri suffered their fourth defeat

One of our top betting picks for today comes from the Premier League with the Manchester derby as City hosts United. City could cut Arsenal’s