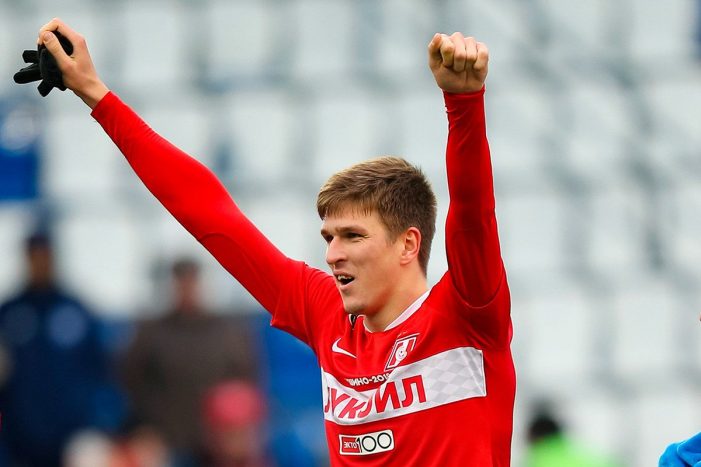 Spartak Moscow scored a ton of goals in their friendlies but that hasn’t transferred thus far in their first two official matches of the season having scored just once. They have been missing some good chances so it’s about time for them to score here.

Spartak have quality in their attack with the speedy Dutch Quincy Promes, the experienced and well-known Nigerian Victor Moses, and one of Russia’s most promising young players Aleksandr Sobolev. Covid is not such a big deal in Russia, so there we will be a lot of fans in the stadium that will provide a loud support which will provide an extra energy boost for the home side. That’s why we feel the Russians will score here.

As per Benfica, they are the club most likely to go through from this tie. They crashed in that exact same stage of the Champions League last season, so they will certainly look to make amends here. Joao Mario will lead the midfield supported by another quality midfielder Wiegl. They have some good options up front – Seferovic, Everton and Pizzi. These three should cause plenty of problems for the Russians, so Benfica should get on the scresheet as well.

Betting Verdict: Two or Three Goals in the Match @ 2.00