Pacers at Heat Prediction, Game 5: Being down 3-1 against the two time defending champions is not a position Indiana wanted to be in. They have lost three games in a row, after a very positive and encouraging start to the series. To lose four straight times in the post season for a team with […] 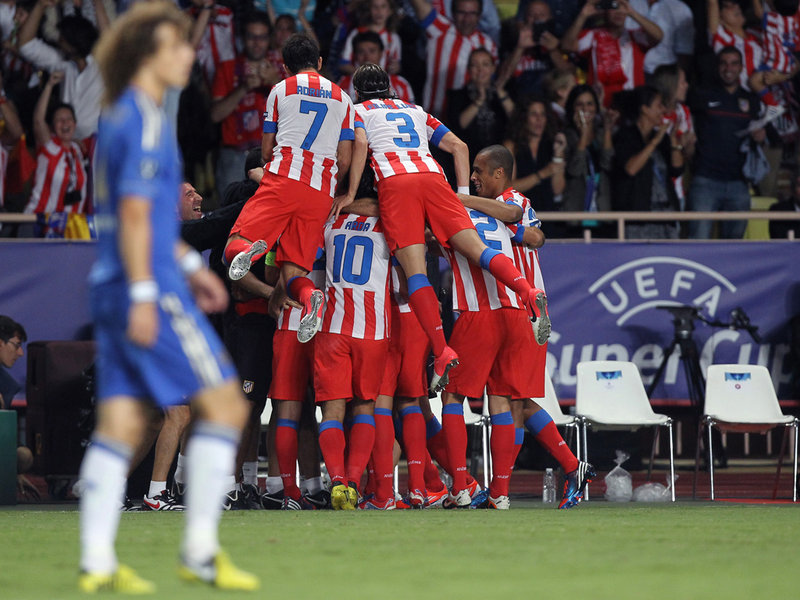 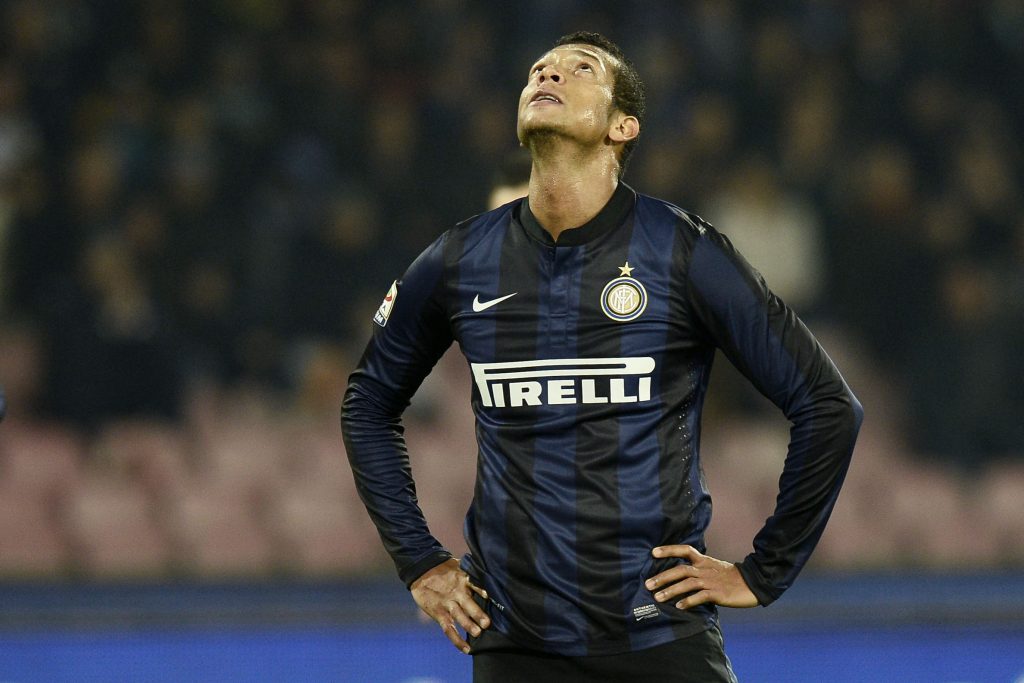 February 5th, 2014 brings us a really exciting schedule of NBA games with the best one saved for last as we bring you the most accurate Heat at Clippers prediction. The Clippers have won seven games in a row at home, despite being without their best player Chris Paul, who is expected to return next […]

NBA basketball makes a Christmas so much better, and we have prepared for you the very best Thunder at Knicks prediction for December 25th, 2013. Some say that it’s cruel to the players to have them “work” on this special day. Others go further saying that it’s simply killing the whole Christmas spirit as folks […]

The wait was finally over on Saturday as Kobe Bryant made his comeback from the achilles injury he sustained against Golden State back on April 12th, 2013. It was not the type of hero comeback that most of his fans probably expected as the Black Mamba struggled for the most part making eight turnovers and […]

The last season ended on June 20th with a Game 7 between Miami and San Antonio. Exactly 131 days later, a new season is about to begin and we predict that it will be the most balanced and dramatic one we’ve seen in years and what better way to get the party started than the […] 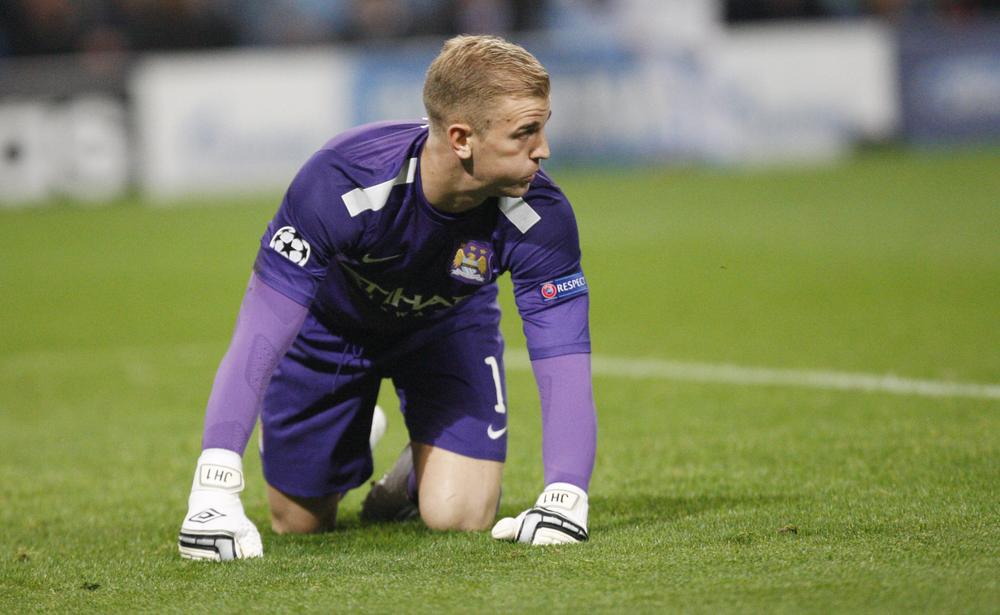