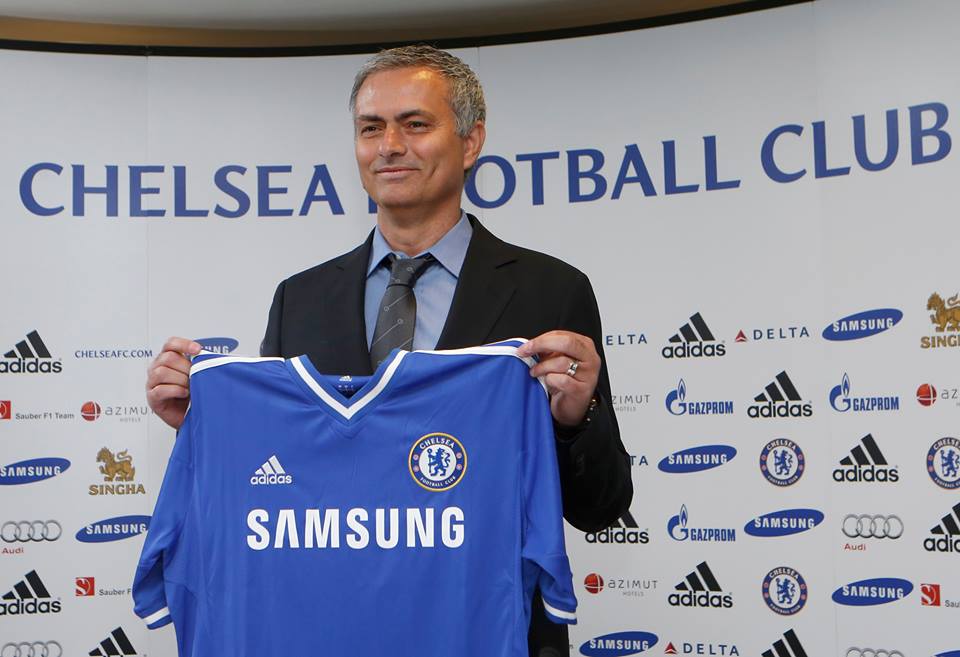 Today’s best NBA pick is of course the prediction for Game 2 between the Heat and Pacers in the Eastern Conference Finals. Seeing how close and dramatic and opening game was, what could we possibly expect from these two teams now? Game one was so thrilling that it will certainly go down as one of […]

The 2012/13 edition of the UEFA Champions League is turning into one of the most bizarre and surprising instances of this competition given that Real and Barca were favorites to meet in the Final at Wembley, and yet both teams suffered some major beating in Germany each conceding four goals. While the situation looks almost […]

After going 100% yesterday with four out of four picks turning out as winners, we aim to continue the good run this weekend with another top selection from Europe’s major football leagues. Manchester United battles Chelesa in an FA Cup quarter-final, and that promises to be a highly entertaining game. Down South, in Italy, Juve […]