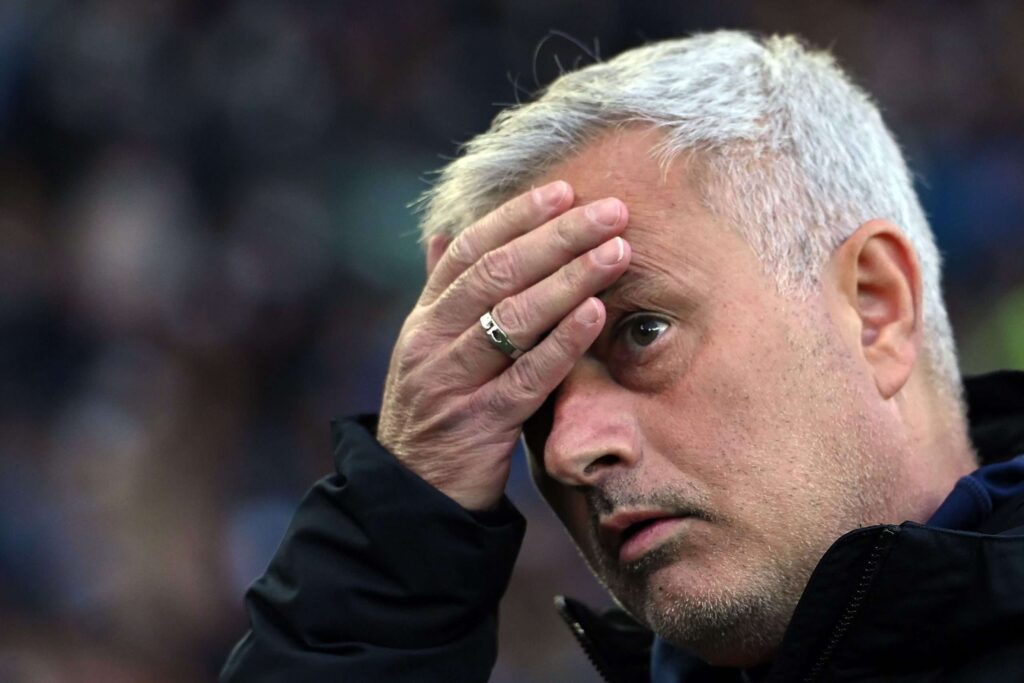 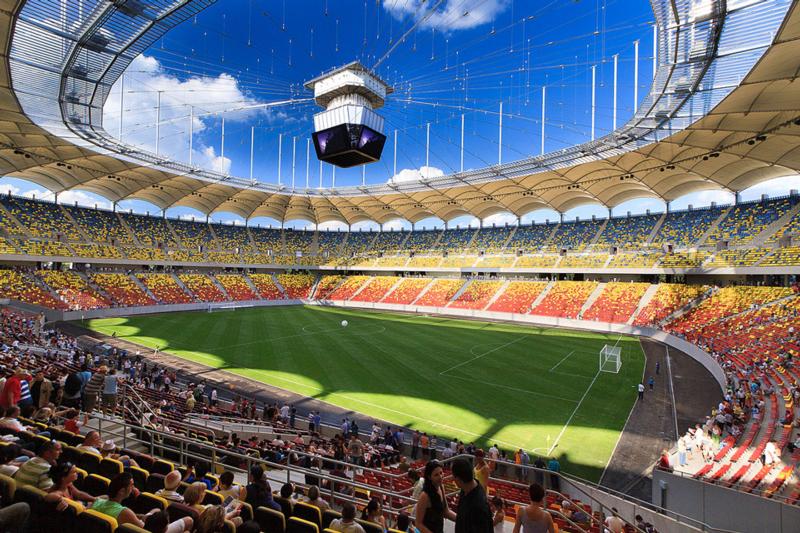 The club football tournaments are entering their final stages, with just one round to go in the major European Leagues, and the two major finals about to be played over the next ten days. As usual, the Europa League final is first, followed by the Champions League decider next Saturday. While most folks expected an […]

There are loads of interesting matches today, so we bring you the best Europa League predictions for February 16th. In fact, it does seem that these matches today, despite being from Europe’s second tier competition, that will get much more balanced and interesting battles than what we saw in the Champions League. In Amsterdam, Ajax […]