One of the most anticipated basketball matches takes place tonight at the Madison Square Garden, so we have prepared for you the most accurate Lakers at Knicks NBA betting prediction for December 13th. These two ball teams couldn’t have been further away from each other in terms what the fans expected at the start of […]

The NBA is 1 of the greatest sports leagues out there because it really does lip twitch moto “where the amazing happens”. I mean anybody can beat anybody the teams are so well matched up that basketball fans get to see a surprise every given night. Our best NBA prediction for tonight is on the […]

A typical Western Conference showdown is about to take place in Sacramento tonight as the local Kings square up against Portland Trailblazers. Both teams have been on a bad run lately with Kings having lost two in a row, while the Blazers have now lost their last four matches. Another interesting fact about this Blazers […]

The long wait is finally over as the new NBA season is about to get underway with this Celtics at Heat prediction on October 30th, 2012. What better way to tip off the season than with perhaps the hottest basketball rivalry right now. These two teams reached a crucial Game 7 in their Eastern Conference […] 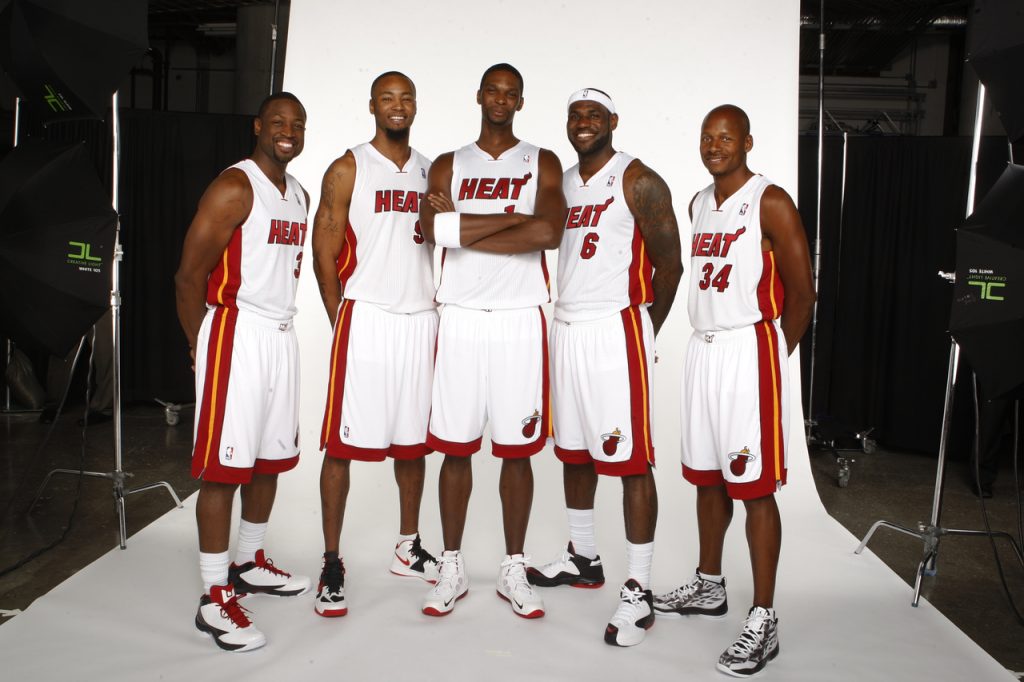 It’s time for the absolute best Miami Heat at OKC Thunder prediction for Game 1 one of the 2012 NBA Finals. This the Final that we had already anticipated and correctly predicted for you in one of our NBA betting analysis and picks about a month ago (click here to see it). It’s what the […]

It’s Game 6 of the Eastern Conference Finals in the NBA, and as the series shifts to Boston tonight, the big question is can Miami extend it further, or will it all end for the self proclaimed “king” and his crew? Boston proved over the course of their last three consecutive matches they still have […]

It’s that time of the year where NBA basketball is entering its most decisive and dramatic stage, so we bring you our Thunder at Spurs Game 2 prediction. There is the feeling that the eventual NBA Champion will come out of the West, just based on how good both of these teams are. And yet, […]

The 2012 NBA season has entered its decisive stage. The Conference Finals have been set now, with Miami playing Boston in the East, while San Antonio battle Oklahoma City in the West side. At this moment, the main question in the minds of all basketball fans worldwide is what will the 2012 NBA be, and […]

It’s Game 6 of the Eastern Conference semifinals featuring Heat at Pacers, with the hosts being on the brink of elimination. Miami leads the series 3-2 right now, after being down 1-2, so they only need one more to advance. But the Pacers are a resiliant bunch and with the backs against the wall, they […]