Today’s best football predictions come from the leagues in England and Italy. With just several rounds remaining, these competitions will be providing some great money-making opportunities. Quite surprisingly, Liverpool is in charge of the Premier League and it’s looking very likely that they will finally put an end to their 24-year drought. Jose Mourinho’s Chelsea are just two points behind and with a direct game between the two sides next week at Anfield, the race is really interesting. The title in Italy has looked like a done deal for several months now, but the European spots are still up for grabs.

In a match that will decide a place in next season’s Europa League, Inter lead the hosts by just two points in the standings. Last round, the Nerazzuri enjoyed a rarely convincing win away at Sampdoria by 0:4.

The winter addition of former Lazio midfielder and Brazil international Hernandes has given Inter a boost in the middle of the park. Paired with Guarin, the black and blue have become somewhat stronger in that area. Kovacic needs to develop further in order to keep his number ten. Icardi has been making strides as it looks like that would Milito’s last season with the club. Palacio is having the best season in his entire career. 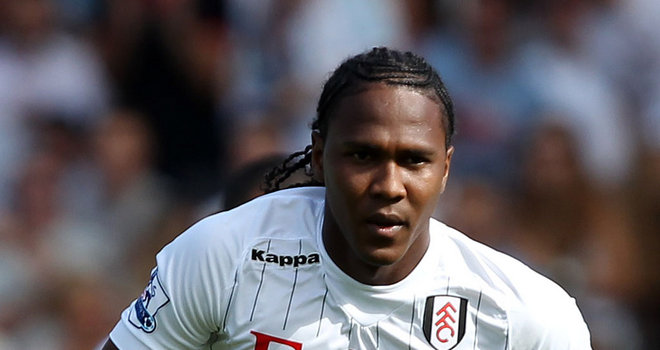 Fulham are fighting for survival being just two points adrift from safety with four games left and a somewhat easier schedule than Norwich who are just ahead of them in the standings. The Londoners just might make it even though that didn’t seem likely a month ago. Felix Magath has been doing a decent job since taking over. On the other hand, Tottenham are shaky and their manager’s days are numbered. That makes up for an interesting London derby which is why it’s one of the best football predictions for today, April 19th, 2014.

Newcastle have been terrible lately, but good news for them is that their top goalscorer Luic Remy will be making a return. Paired up with Cisse, Newcastle should have plenty of chances to score here. Their place in the Premier League for next season looks secure, but that’s not the case with Swansea. The visitors are just three points above the relegation zone with four rounds left, so they need every point they can get. The hosts will be looking to make amends with their fans and keep their manager’s job safe, while the visitors will be fighting for their lives, and that’s what makes this game one of the best football predictions for April 19th, 2014.