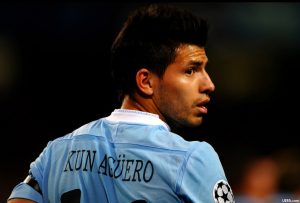 Yesterday was a bizarre day of football in the Champions League in terms of the final results, but it’s not like we didn’t see it coming. The biggest favorites Milan and Porto both failed to win, while Arsenal fired blanks after trashing Chelsea for 5-3 over the weekend. Last night, five out of the eight games were Under 2,5 Goals, so it wasn’t much of a show. Tonight though, we expect a different outcome, so here we go.

Absolutely everyone is favoring the Citizens to get an easy win here, yet we find it rather strange that the odds on City to win have not dropped all day long and remain locked at the seductive 1,61. Millions of punter all over the world are betting here like crazy on Mancio’s boys. Facts are, the Yellow Submarine are missing 7 key players, while City are at full strength, but when a game is fixed, such things don’t really matter. So our betting tip for this game is for you to stay away from it if you are thinking on betting on Man City, as it’s simply not worth at such low and suspicious odds. A draw could well be on the cards here. 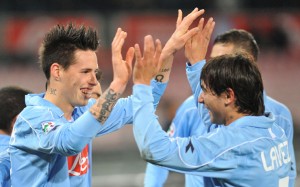 Another cracking encounter featuring two of the best performing sides in Europe. Bayern enter as heavy favorites, while in our opinion, the odds on Napoli at 11,00 are just scandalous given how good the Italians are. Napoli have never won in Germany and we all know there is first time for everything. Hamsik, Cavani and Lavezzi should be able to produce at least one goal, so Both teams to score at 2,20 looks good here. 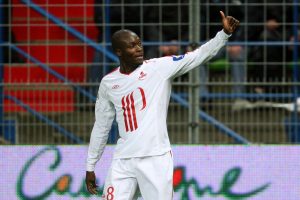 Inter are in major crisis, and despite being on top of their CL group, they are currently 17th in Seria A, and just lost the big derby against Juve, where they lacked any form of creativity, and their right back was their most dangerous man in attack. Their defense is absolutely tragic, and with Hazard and Sow leading the way for a hungry and desperate Lille side, we are quite certain that both teams will find the back of the net in this game. 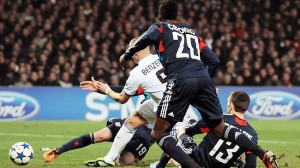 The other top match in Wednesday’s Best Champions League Predictions, Game Day 4, features two opponents that are quite familiar with each other. Almost every year now, Real go against Lyon at some stage in the Champions League, so in the spirit of this battle, it’s only right for France’s best football club in the last decade to score at least once against Mourinho’s defense that has not conceded a single goal in nearly 500 minutes of football now. We strongly advise against betting on Real, as the odds of 1,61 on them could be deceiving. It won’t be an easy match for them by any means, and a draw or even a defeat are quite possible.