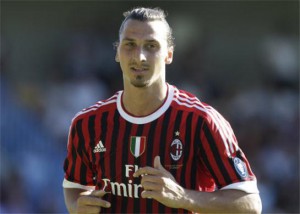 The best games are always left last in the schedule, so you should consider them as a separate system. Some of the biggest domestic derbies are to be played as Juventus host AC Milan in their new stadium in Torino, while the new rich kids on the block PSG will have to prove their title credentials against Lyon at Parc des Princes in Paris. South in Spain, Atletico Madrid will form a heated derby against Sevilla.

There is no need to say much about how intense and serious the rivalry between these two clubs is. What’s new this season is that Juventus have improved drastically and will play Milan in their new stadium for the first time. Conte has given live to the Bianconeri and it seems that they’ve also had a rather productive transfer campaign. Pirlo made a stunning summer move from Milan to Juventus and has been the real star for the Torin-giants so far. He had three assists in his first match against Parma. He started his career at Inter as he was a youth product of their, but then really made a name for himself in Brescia and Milan, so it will be really interesting to see him against his old palls tonight. Ibrahimovic will be in a similar situation and the home fans will definitely be against him, but that could motivate the tall striker. Anyway, it should be a great derby with Juve having an edge in terms of potential winner, but we are once again going for the Goal/Goal option.

Betting Verdict: Both Teams to Scorel @ 1,90 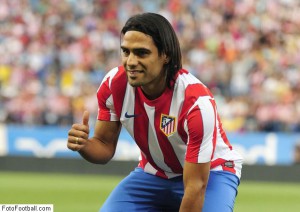 Atletico Madrid were humiliated in their previous Primera match as they had the tough assignment of playing against Barca at Cam Nou, so the 5-0 final result was never a surprise. They now have a more realistic chance of earning some points, although any match against Sevilla can hardly be called “easy”. Both teams have great strikers with Negredo being the star for Sevilla, while Falcao has settled in nicely in Spain. So we can sense loads of goals here. 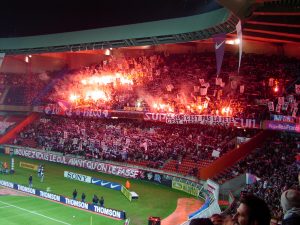 Tonight will be a real test for PSG’s title credentials. Lyon are in the capital and they have been in great form lately. What’s interesting about this prediction is that PSG and OL have the same number of points, the same number of goals scored and the same number of goals conceded. Thus, a draw in this game will leave everything exactly the same in terms of league standings. So that’s our tip here if you are looking to know the end result. Sakho, Bisevac, Hoarau are still missing from the Parisian ranks. Grenier, Ederson, Lisandro, Cris and Gourcuff are sidelined for Lyon.