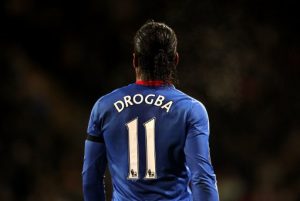 Today is the last chance to make some money on football betting predictions as the domestic leagues will take a break for the next two weeks due to the upcoming Euro 2012 qualifications and other national tournaments. As usual, our selection comes from some of the best leagues in Europe, namely Spain, England, Italy, Germany and France. So let’s get it on.

Chelsea are logically favorites to win this game. Bolton have been poor so far this season, and they have a lot of players missing for this game. Manager Owen Coyle has to find replacements for Gardne, Klasnic, Wheater, Chung-yong, Ricketts, Alonso, and Gael Kakuta is also unavailable as he cannot play againsthis parnet club (Chelsea loaned him to Bolton). Furthermore, starting goakjeeper Jussi Jaaskelainen is doubtful. Chelsea will be without the Torres who got a red card in their previous Premier League match.

What’s really striking about this game is the history of the head-to-head matches. Bolton have failed to score against Chelsea in their last 8 games at home! That’s the longest such run ever since in Britain’s top flight. As you can guess, they have also lost their last 8 games at Reebok Stadium against the Blues, and that marks the longest ever loosing run of any team at home to a single opponent.

Betting Verdict: It’s always profitable to go against trends and we predict Bolton will finally score against the Blues. 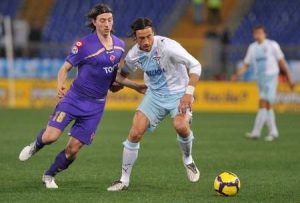 Fiorentina have not had a Goal/Goal game in their last 4 outings. They either lose without scoring or win without conceding, so we are looking to cover the option of both teams scoring here. Actually, they had a goalless draw away at Napoli in the previous round. But anyway, Fiorentina have plenty of reasons to feel confident in front of goal with the likes of Vargas, Jovetic, and Silva. Lazio are perhaps the better side here and are guaranteed to score at least once having their attack led by Miro Klose and Djibril Cisse. It’s a very attractive duo that should be a serous threat. 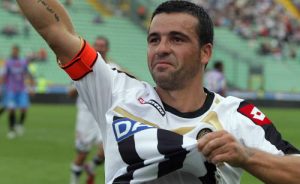 Udinese are on a run of three straight draws, and that’s usually followed by a defeat. Their legs will be heavier today as they had a trip to Scotland last Thursday where they drew against Celtic 1-1 after being awarded a controversial penalty in the 90th minute. Bologna are a nice team that lost their last game 1-3 at home against Inter. Marco Di Vaio leads their attack, and they also have the technical Diamanti, and Acquafreska. Therefore, we feel that Bologna might even surprise people in this one, and they will sure find the back of the net. 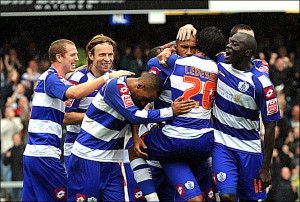 Fulham are looking for their first win of the season, but it won’t be easy against the newcomers QPR who have proven just how tough they can be. Joey Barton and Wright-Philips are the stars on their roster along with Taarabt and Bothroyd. We feel that goals are on the cards here, so we are going for the Over 2,5 goals option.