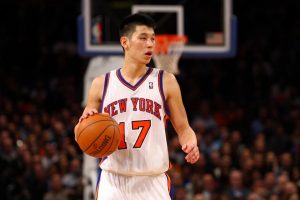 But as you all know, BetOnWins.com is about betting, providing sports insights and the most accurate NBA tips, handicaps and picks. In terms of all that, what’s interesting about this Knicks at Heat prediction is that the online bookies are favorizing Miami in a big, big way, and that could cost them a lot of money. See, in the world of sports betting and NBA predictions in particular, one has to know that out of all 30 teams in this league, at least 25 of them have the quality necessary to beat anybody should they be on top of their game. That’s just basketball. Nothing is 100% certain and as a person who wants to make some cash from the NBA, you have to know there are risks involved and that’s the biggest guarantee you can get. 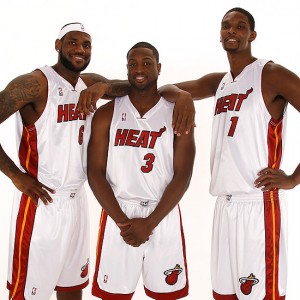