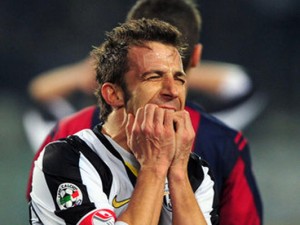 We are on a nice row today as we accurately predicted Fiorentina’s first win of the season, Palermo’s failure to beat Lecce and Stoke City’s surprise win at Newcastle. So we are presenting you with our “Late Night Picks” and they feature matches from Italy’s Seria A and the Campeonato Brasiliero.

Juventus are going through their worst start in years and last Thursday’s loss against Palermo opened a big hole in their already broken armor. Fact is, they have not been playing good football under new coach Luigi Del Neri and are continuing their dismal performance from last year. However, we can’t deny that they got plenty of quality players that should eventually dig themselves out of this crisis.

When the two sides met last year, it was a spectacular game amazingly won by Cagliari with a 2-3 scoreline in Torine after losing 2-1 at the break! However, we don’t expect to see a similar outcome this time around as Juve are super hungry for these 3 points.

Juve have plenty of quality players to finally bring some joy to their fans with a win here as they can rely on Felipe Melo, Sissoko, Marchisio, Iaquinta, Del Piero, Amauri, Aquilani, Quagliarella, Pepe, Martinez, and Krasic. It’s about time for Juventus to pick themselves up and get a home win. 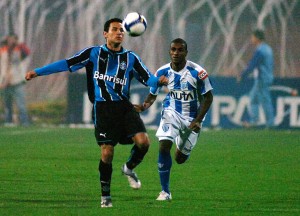 An interesting betting pick from Brasil as Avai host Ceara looking for their first win in a long, long time. Avai started off this season brightly beating some of the best teams like Goias, Corinthians, and Santos. However, they have gone ice gold ever since and are now on a run of 10 matches without a single win! That’s just too much for Avai and the players will enter their pitch super motivated to finally get all three points. Plus, Ceara are not among the best teams in Brasil either as they are just above Avai in the table 5 points more (30 v 25).

*Keep in mind though that Juventus will be a super popular bet today so there is a small chance of this game ending in a draw so you might want to have this option covered!