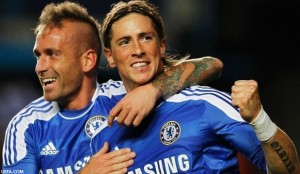 We have been on a good run lately providing some of the most precise football betting tips and predictions on the Internet, and we will try to keep this run going with our selection for the 29th of October. The fourth round of the Champions League’s group phase is coming next week, and that has to be taken into account if you want to bet on the most accurate football predictions, because the managers will be rotating their squads, while the domestic leagues have pushed most of big games for this Saturday, so that their top teams can have the maximum recovery time before their games in Europe’s most elite competition.

It’s the big London derby and fans and bookmakers are tipping the Blues to get the win here. Indeed, Chelsea are the better performing team thus far, and if it wasn’t for the awful referring calls that have went all against them lately, they would have been much closer to Man City. Of course, no one should ever write off Arsenal, especially in such a local derby. It’s interesting that the Gunners have not won an away from home in eight consecutive attempts now. Could they possibly break this run against none other than Chelsea? It looks quite difficult to imagine such an outcome, but then again, anything is possible in football. A good omen for them is that Drobga who has scored 13 goals in 14 matches against Arsenal, won’t play this time due to the red cart he got against Chelsea. Van Persie has been in top form lately and with Torres coming back from 3-game ban, we expect those two to be among the scorers. We predict that both teams will find the back of the net here, while the most likely outcome is a draw, but Arsenal shouldn’t be written off either. 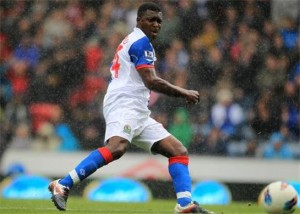 Blackburn find themselves at the very bottom of the EPL having taken just 5 points out of possible 27 (9 rounds). That’s certainly “code red” for the club and the players know a quick response is now needed from them, because a relegation battle is not what they are about. Norwich have been on the exact opposite end of things so far, and it’s actually a bit too much for them. They got a luck draw against Liverpool at Anfield, which is of course a tremendous feat, but the Reds hit three crossbars. We have the feeling that luck will be against them this time around, so our prediction is for Blackburn to get at least a point here. 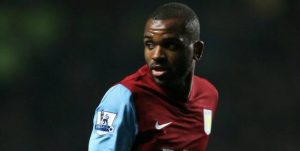 Aston Villa are another side that has been under performing this season, and we expect them to start bouncing back. They will be looking to avoid their third straight defeat and given all the talent they have on their side, their league standing is certainly not realistic right now. Jenas is back, while Emil Huskey, Agbonlahor, Bent and N’Zogbia will provide the goal opportunities. Sunderland are tough at home, so a draw is the more realistic prediction, and Goal/Goal at 1,80 is a good option as well.