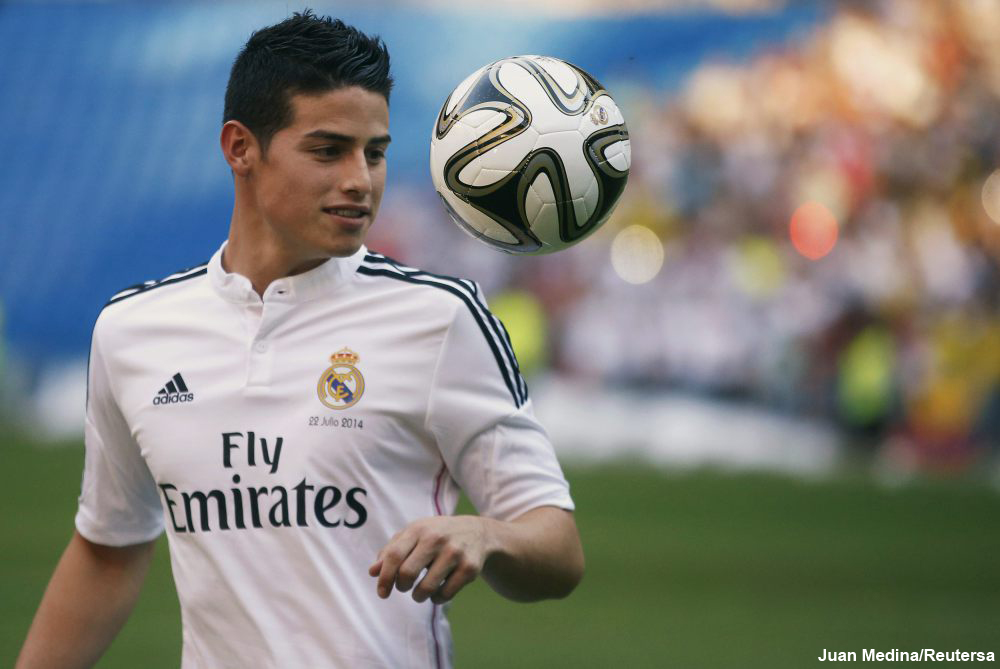 The UEFA SuperCup Final has now formed a tradition for being the match that marks the beginning of the new football season. It used to be played at the modest stadium in Monaco that has a small capacity of just about 20,000, but fortunately for football fans in Europe the Final is now set to travel around the continent in the next years and the magnificent stadium in Cardiff will host the event tonight. After a Spanish Champions League final in 2014, will now get to see another Spanish final as Sevilla won the Europa league after penalties and will now face the challenge presented by Real Madrid’ dream team. The 2014 UEFA Super Cup Final will be a classical David vs Goliath type of battle.

Betonwins.com has established itself over the years as the website that brings the most accurate football betting predictions on a daily basis, and so we bring you our pick for the 2014 UEFA Super Cup between Real v Sevilla. During this summer, the Galacticos did what they normally do – spent hundreds of millions attracting some of the most talented players on the market. After turning into a surprise Golden Boot winner of the 2014 World Cup with six brilliant goals, it was expected that James Rodriguez would leave AS Monaco despite their own ambitious project. Some of the biggest clubs in Europe went after the young Colombian, but as it usually happens, Real Madrid scooped him up by offering another outrageous sum of money for a transfer fee. 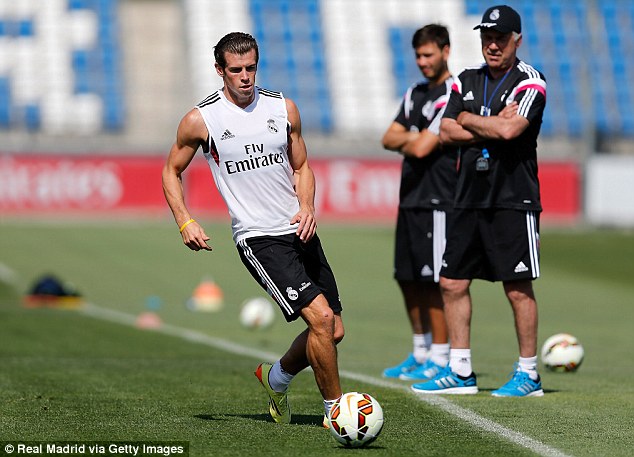 I have to admit that I’m not a fan of their transfer policy and general conception. They are the richest club in Spain, always had the backing up of the domestic politics and thus instead of developing talents like Barcelona, they are always after the established stars trying to form a Dream Team solely based on money. Rodriguez was bought for $108 million USD becoming the third 100+ million dollar player to join the club in recent years after Ronaldo and Bale and Real are now responsible for five of the eight most expensive transfers in football history.

Toni Kroos was also bought from Bayern this summer. Gareth Bale came in 2013, Modric, of course Ronaldo in 2009, and it now seems actually quite hard to imagine how all these superstars will mash together. It seems predestined that Angel Di Maria will have to make way for James, because of the current abundance of attacking midfielders available to papa Carlo.

So our 2014 UEFA Super Cup Final prediction for August 12 is a clash of rich against poor, expectations against pure determination and perhaps a pitch of surprise. Quite logically, the online bookies are favoring Real to win in regular time with odds of just 1.40. Sevill are major outsiders here as bet365 offers 8.00 for their win. Sevilla lifting the trophy is paid out at 4.20 at the moment.

The majority of Real’s players took part in the World Cup and have just returned from their respective breaks. Sevilla is surely in better form as a team right now and the Madridista will need some time to mesh in their new signings. The early nature of the game in terms of the fact that it marks the start of the European club football season combined with the fact that this particular trophy is not seen as the most important one should make up for a more open final that what we normally see, so we expect both teams to find the back of the net in an attractive game where Sevilla will be quite difficult to overcome.